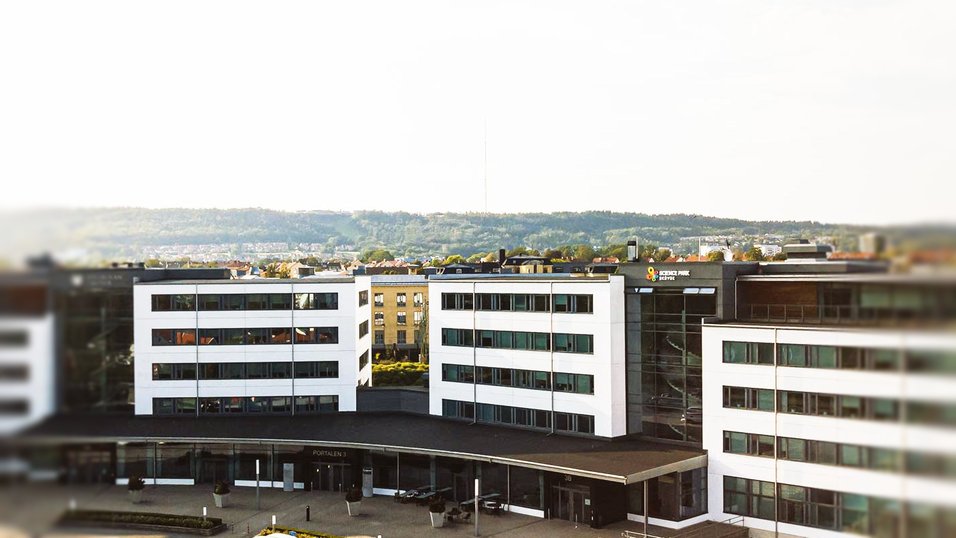 Babloon Studios was founded in Skövde, Sweden in the summer of 2016 and released our first game Blowhards for PC in February 2017.

Babloon Studios are alumnis of the Game Incubator, a start up program that's part of Skövde Science Park.

We released a PC-prototype of a puzzle adventure game called

Bound To Light on gamejolt and Itch.io 2018.

Now by investors and working towards making mobile games with a focus on an engaging experience mixed with casual gameplay for a broad audience.

Keep an eye out on both App Store and Play Store.

CEO of Babloon Studios. Keeps the operation running smoothly and is our beacon of light and hope.

Head of the Dev Team & handles the brunt of the visual direction, both the functional and the more aesthetically pleasing stuff.

Syncer of accumulated assets from the other primates.

Handles all the modelling, vfx and some of the more technical graphical stuff

the team's animator, but he's also the team's generalist and bridges a lot of gaps and helps with both design and world building

Our newest addition to the team! "JP" is our Data analyst/scientist and keeps track of every little detail regarding our projects.